Jewish weddings ceremonies herald the sanctity of marriage, and are rich with tradition. The main focus of the day, though, is to make the chosson and kallah happy on their special day.

Share in the birthday
of a family
member or friend

Thinking of doing something special in honor of your Jewish birthday?

Turn the day into something meaningful by donating to the Kuppa of Rav Meir Baal Haness.

Donate In Honor of a Birthday


The Talmud teaches that on your Jewish birthday, your mazel is strong. It is a time when you can tap into your higher consciousness and access a level of inspiration that you don’t get every day. This is reason enough to mark the occasion in a meaningful way.

The most significant birthday a Jewish boy or girl celebrates is their Bar Mitzvah or Bas Mitzvah. From this time on, they take responsibility for their own mitzvah observance, and the traditions and celebrations on this day reflect its importance.

In Western society, birthdays are celebrated with lots of noisy partying. But when the noise dies down, the gifts are unwrapped, and the candles burnt out, what’s left?

In contrast, your Jewish birthday, the day on which your neshama descended to the world to complete a unique task, is an opportune time to do something that will have a lasting effect. Have a party and celebrate, but do something significant, too. You might want to contemplate what you’ve accomplished over the past year, where you fell short, and what your goals are for the upcoming year.

If you’re wondering, “When is my Jewish birthday,”
you can use a Jewish Birthday Calculator to find out.
Fun Fact! Your Jewish and secular birthdays will coincide every 19 years.

We can deduce that on one’s Jewish birthday, it is proper to reflect on the past year. Reflect on your life in general, identify strengths and weaknesses and commit to improve.

Your Jewish birthday — the day on which you were born according to the Jewish calendar, represents the day you were entrusted with a unique mission – one that only you can fulfill on this earth, in this period of time.

We go so far as to say “bishvilli nivrah haolam,” “the world was created just for me!” G-d created the entire world so that you as an individual can do a task that no-one else can. On this day we can ask ourselves, “Am I making a difference?”

Our lives, our health, families, careers and relationships — and all the ups and downs that come with them — are a gift from G-d. Our lives consist of endless gifts and oppooortunities. What better day to show appreciation for this than on the very day we were given life itself!
Consider asking those who want to give you a birthday gift to give a donation to charity in lieu of a birthday gift. In addition to gifting you with something meaningful, it will save them from wondering what on earth to buy for you!

Tzedakah is so important in Judaism that it is considered a formula to merit life (as stated in the Yom Kippur prayers). Your Jewish birthday is an opportunity to tap into that formula. Take a moment to reflect on the goodness in your life and to share some of what you have with those less fortunate.

Rav Moshe Feinstein, zt”l, said that a birthday is a time to put special effort into prayer. Make the most of this day to pray for continuous good in your life, and take the opportunity to pray for others too. If you’re not familiar with the everyday prayers, pick up a sefer Tehillim and recite however much you are able to. It’s the effort that counts!

Gift-giving can be a two-way thing. You may receive gifts and good wishes on your birthday but a special way to give back to others is by offering sincere birthday blessing. On the day you were born, when you are ‘in touch’ with a more spiritual part of yourself, your blessings carry more weight. Bless others for long and healthy lives, success with their livelihoods and nachas from their families.

Do You Know Your Jewish Birthday Milestones? 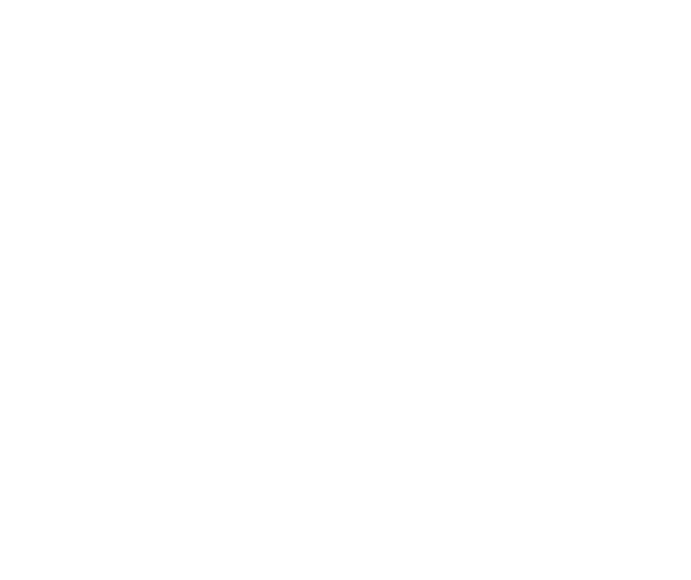 Although Jewish birthdays are not a hot topic in Tanach, in Pirkei Avos (5:21) we are given
guidelines as to when certain milestones should be reached, starting at five years of age:

5 A child begins learning to read

10 A boy begins to learn Mishnah

12 A girl is now obligated to keep mitzvos

13 A boy is now obligated to keep mitzvos

15 A boy should begin to learn Gemarah

18 One should get married

20 One takes steps towards earning a livelihood

30 One has reached full strength

50 At fifty, one can advise others

70 At seventy years, one has reached old age

80 An eighty-year-old shows strength (for reaching that age)

90 At ninety, one becomes stooped over

Traditional Jewish Birthday Greetings
Jewish people traditionally say ‘Mazel Tov’ on happy occasions and this definitely includes birthdays! Mazel Tov literally means “good mazel” or “good luck” but in practice it is used to mean “congratulations.” According to Jewish tradition, your mazel, or personal good fortune, is heightened on your Jewish birthday, so the day has personal significance.

This well-known Jewish birthday wish is often followed by another Jewish birthday wish: “Ad me’ah v’esrim shana — until 120 years.” It was Moshe Rabbeinu, the greatest leader of the Jewish people, who lived until the age of 120, and we wish this good fortune upon our loved ones on their birthdays.

Birthday Gifts
Guests often give monetary gifts to the birthday celebrant on their birthday. These are often in multiples of 18, which in the Hebrew alphabet is equivalent to the numerical value of ‘chai’ – life. Many boys and girls choose to give a birthday charity donation from a portion of their cash gifts. A popular birthday donation idea for Bar and Bas Mitzvah boys and girls is a ‘twin celebration’, where they pay for cost of the Bar or Bas Mitzvah celebration of a child from a less privileged background. Other birthday celebrants may request that their guests give a donation to their favorite charity in lieu of a gift.

For a non-monetary traditional Jewish birthday gift, an item of Judaica is always meaningful and appropriate. A holiday-themed gift during a Jewish holiday (such as a menorah for Chanukah or esrog box for Succos) is one idea. Other gifts that are appreciated and used all year round include a siddur, challah board for Shabbos, or besamim box for Havdalah.

Birthdays in Tanach
In Tanach itself we don’t see many instances of significantly marked Jewish birthdays. However, Rosh Hashanah, the new year, is celebrated not on the day the world was created, but on the day Adam and Chava were created. Once they entered the stage, the history of the world truly began.

There is one (in)famous person in Tanach who celebrated his birthday with fanfare – Pharoah. On his birthday, the first mentioned in the Torah, he made a feast for all his servants. Pharaoh also made a reckoning of each one’s performance over the past year. He rewarded those who had performed pleasingly and punished those who hadn’t. So, the butler was released from jail and the baker was… well, executed.

This is the only direct example the Torah gives us of a birthday celebrated!

But as we know, the Torah wastes no words. There must be something to take from here. Perhaps it is the fact that Pharaoh treated the day as a judgment day of sorts. A day to reflect and take stock of the past year. And although we know he took himself a little too seriously (considering himself a god), the message is there (Sifsei Chaim).

Donate In Honor of a Birthday