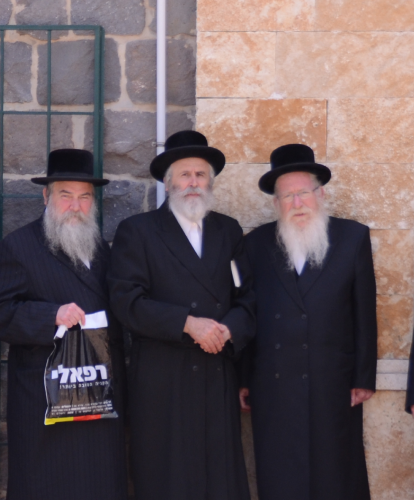 For over 200 years the name of Reb Meir Baal Haness has been associated with both assistance for the needy in Eretz Yisroel, as well as miraculous yeshuos for Jews who donated in honor of Rabbi Meir Baal Haness. Their generosity to Kupath Rabbi Meir has enabled our destitute brethren in Israel to be clothed, fed, and supported in dignity.

Who was Rabbi Meir Baal Haness?

Rabbi Meir merited studying under the great sage, Rabbi Akiva and Rabban Gamliel, and was a contemporary of Rabbi Shimon bar Yochi. This was during a time when the Romans lorded over the Jews of Israel, and didn’t allow them to keep basic mitzvah observances.

A descendant of a convert, the Roman General Nero, Rav Meir Baal Haness was married to Bruriah, the daughter of Rabbi Chanina ben Teradyon. She was renowned for her great brilliance and wisdom, and is often mentioned in the Gemarah. Bruriah was extremely knowledgeable in Talmud learning, and was able to win sages in Talmudic arguments.

Rabbi Meir had promised the warden of the brothel a basketful of dinars to release his sister-in-law, but the warden was afraid of being caught. Rabbi Meir told the warden that if he would call out: “God of Meir, answer me” he would be saved.

How did Rabbi Meir convince the warden that this would work? He went in proximity of a pack of dangerous dogs, and called out: “God of Meir, answer me.” Indeed, Rabbi Meir was saved, and the dogs didn’t harm him.

The yahrtzeit of R Meir Baal Haness is on the 14th of Iyar. While he passed away in exile, outside of Israel, his remains were brought to Teveria, in Israel, close to his teacher Rabbi Akiva. Before his passing Rabbi Meir Baal Haness said that his legacy to future generations would be that he would intercede in heaven on any person’s behalf if the person is willing to give charity to the poor of Israel in his memory. The anniversary of  Rabbi Meir’s death is a particularly busy day at the Rabbi Meir Baal Haness kever, his grave site. Thousands of people come to pay their respects and ask for Rabbi Meir’s intervention on their behalf.

Creation of A Charity

Today, Eretz Yisroel is a small country populated by Jews of all types and stripes, and a magnet for tourists. Just a few hundred years ago, Israel was desolate in comparison. The few Jews who lived in Israel had arrived there after long, dangerous journeys, with great personal sacrifice. Their only mission in traveling to the Holy Land was to connect to the holiness of the land, and serve Hakadosh Baruch Hu. With few options for livelihood, the destitute Torah scholars had little means of sustenance. Their brethren in Chutz L’Aretz, however, found it an honor to support the Torah scholars of Israel, and enable them to remain steeped in the Heavenly pursuit of Torah learning. Rabbi Meir Baal Haness Charities was founded in 1799, and their donors sent a continuous stream of funds to enable Torah learning in Eretz Yisroel to flourish. 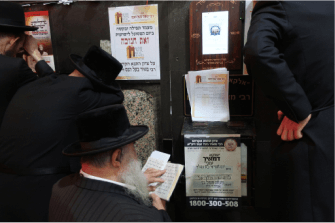 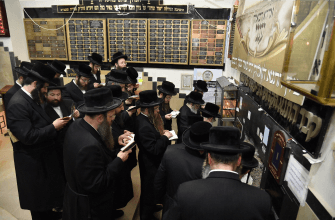 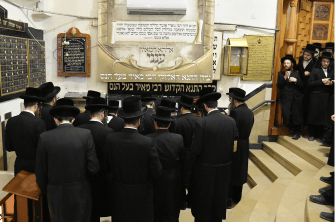 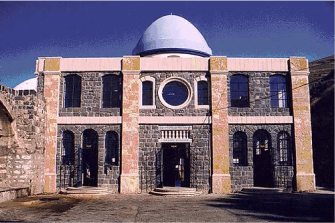 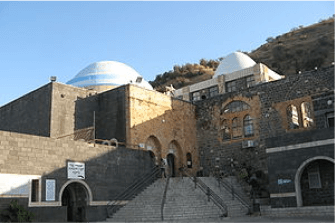 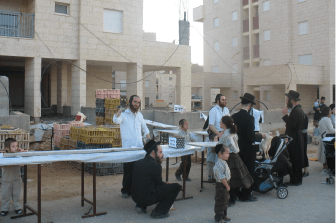 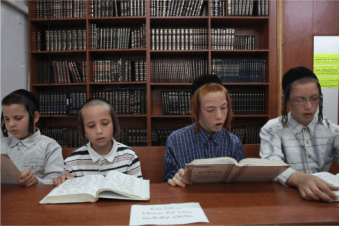 A LEGACY OF AUTHENTIC GIVING

THE GREATEST SOURCE
OF BLESSING

Your generous donation will support our
struggling bretheren in Eretz Yisroel.

A LEGACY OF AUTHENTIC GIVING

THE GREATEST SOURCE
OF BLESSING

Your generous donation will support our struggling bretheren in Eretz Yisroel.